Gender Affirmation Can be Life and Death 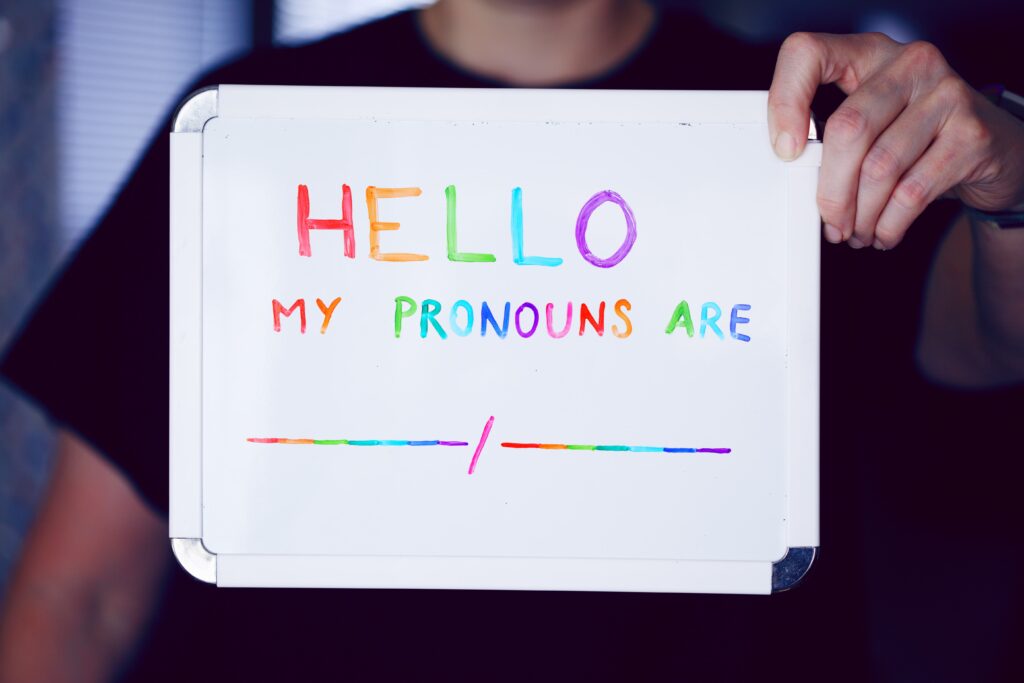 Photo by Sharon McCutcheon on Unsplash

The LGBTQIA community has made some tremendous strides in the 21st century. Not only are gay people able to legally marry in the U.S. and many other Western nations, but transgender and nonbinary people have become increasingly visible and accepted among a growing swath of the public. Guides to proper pronoun usage have become increasingly commonplace, while transgender people also model forms of resilience and community-building that we all can learn from.

But despite the progress, LGBTQIA people still face violence, discrimination and other threats to their well-being. For transgender and nonbinary people, there are troubling signs that the current climate is turning back toward repression and worse. Texas, with its lack of legal protections and a stigmatizing political climate, currently falls in the bottom quarter of rankings for support and acceptance of its nearly one million LGBTQIA youth and adults. To make matters worse, a wave of discriminatory legislation currently threatens the civil liberties and protections of LGBTQIA residents in the state.

In this episode of the podcast, Dr. Stephen Russell, an expert on adolescent development and chair of the Department of Human Development and Family Sciences in the College of Natural Sciences at The University of Texas at Austin, takes us through the challenging terrain of gender identity and sexuality, and what these mean for parent-adolescent relationships.

Gender Affirmation is More Than Medical

“Transition” is a loaded word. To many it implies harsh intrusions on the body—drugs, surgery, irreversible physical changes. But according to Dr. Russell, gender affirmation is a developmental process that includes the medical aspects but entails so much more.

“It’s telling that we think about the medical transition, and I guess the first thing I want to is to help young people and families back up and recognize that the medical transition is just one part of a broader social transition that I think is really at the heart of the matter for young people, which is how do we help them adjust their understanding of themselves, the way they live in the world, to who they feel they are?” says Dr. Russell. “And that is just fundamental to healthy adolescent development—being who you are and being supported in who you want to become.”

In other words, medical transition is just a point on a continuum. Gender diverse teens who reach that point will have already taken the life-affirming step of living in accord with who they feel themselves to be. As Dr. Russell’s research strongly suggests, the stakes couldn’t be higher for young people. Even for something as basic as not dead-naming young people, the mental health implications run deep.

“I was shocked at how strong the effect was,” says Dr. Russell, about a 2018 study he co-authored that found that when transgender youths are allowed to use their chosen names their risk of suicide and depression dramatically decreases. “Among the kids who said they wanted to change their name, the more contexts that they were able to use that name was so dramatically linked to their mental health and well-being.”

“It’s really important to me because it’s so actionable,” says Dr. Russell. As meaningful as names are, they pose fewer issues than pronouns or restrooms and present a simpler way to show support.

Dr. Russell traces his interest in adolescent development back to the chilling death of Matthew Shepherd in 1998, which happened while Dr. Russell was one of the only out gay faculty at the University of Nebraska-Lincoln. Over the course of his life and career, he has made it his life’s work to counter the threat to young people’s well-being posed by homophobia and transphobia. His experience suggests an important message for parents: the life of a transgender youth doesn’t have to be one of suffering and tragedy any more than adolescence itself is doomed to be a period of turmoil. Parents have a choice.

“We are really conflicted and anxious about adolescence number one, and sexuality number two,” says Dr. Russell. “I’ve had parents literally say, ‘Can we put them in suspended animation and wake them up when they’re in their twenties?’ And to say, ‘No, no, don’t think of it that way, the teenage years are so amazing!’ So, we have this love-hate relationship with adolescence, and it’s absolutely the same with sexuality. We are obsessed with sex and sexuality from both ends—sex is everywhere in our culture, and we demonize it.”