Trauma-Informed Approaches to Behavior in Schools 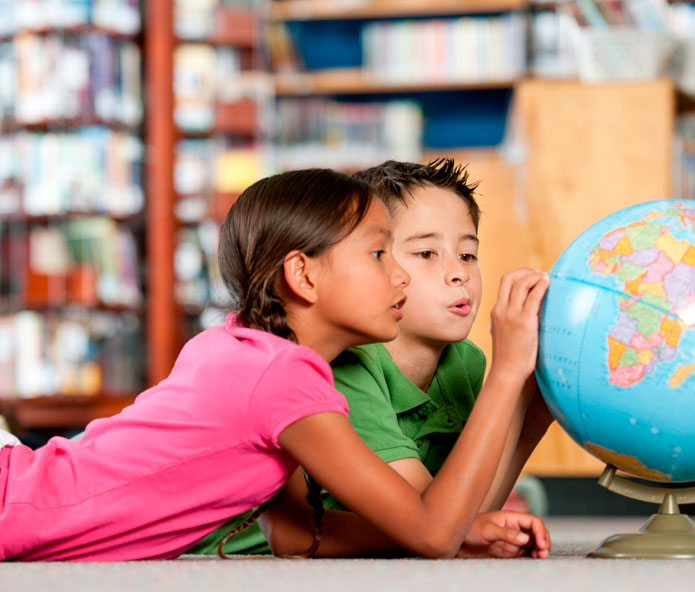 This past month the Hogg Foundation launched an RFP for a new grant program, “Trauma-Informed Approaches to Behavior in Schools.”

You can read the details of the program in the RFP but, for me, the easiest way to think about it is to consider one of the basic cycles that perpetuates the “school-to-prison pipeline.”

Students who have experienced trauma at home are more likely to get in trouble at school. When schools respond to behavior problems with exclusionary and punitive discipline, it can exacerbate the feelings of anxiety, alienation, and disregulation that were often behind the problems in the first place, which can then lead to more behavior problems and more discipline. Students who are suspended or expelled from school, in turn, are more likely to end up in the juvenile justice system.

This cycle looks even more tragic when we consider a few additional facts: Poor students are more likely to experience trauma in the first place and are less likely to receive treatment if they do. African-American students, a disproportionate number of whom are poor, are on average more harshly disciplined than students from other groups. And students in special education are more likely to be more harshly disciplined.

What you have, then, is a system set up to take the students who are already confronting the most significant emotional, economic, and structural challenges to success and put more obstacles in their way.

What we’re hoping to do, in a small way, is to help interrupt and invert that system. Let’s help schools become a site where trauma is recognized and understood with compassion, and where the primary goals of disciplinary encounters are the building of resilience and the healing of trauma to promote better educational outcomes rather than the “fixing” of “bad behavior.”

This is not a new concern for us, or for me. The Hogg Foundation’s engagement with the mental health of children goes back 75 years to the birth of the foundation, and to the concerns of our founder and benefactor, Ima Hogg.

In the past decade, we have zeroed in, in particular, on the impact of untreated trauma in school children, particularly related to school discipline.

One of our policy grantees, Texans Care for Children, published a report in 2014 on the likely benefits to Texas school children if school districts were to replace exclusionary and punitive disciplinary models with the Positive Behavioral Supports and Interventions (PBIS) model.

The new grant program is also connected to a great deal of work that our parent division at the university, the Division of Diversity and Community Engagement, is doing to boost the odds that the growing number of children from underrepresented groups who are entering the Texas educational pipeline get both the opportunity to enroll in college and the chance to thrive there.

As you’ll see in the RFP, we’re not expecting schools to solve all of the problems of trauma, economic inequality, and discrimination on their own. These are massive, systemic, social wounds that will require the attention of people and groups at every level of society, over decades, if they’re ever to be healed.

What we are hoping, however, is that we can help schools achieve better educational outcomes by implementing evidence-based practices or promising emerging practices and transforming from a site where problems are often exacerbated into a site where trauma is seen and compassion rules.

It won’t be easy. Changing the culture and practices of any organization is hard work. But it’s doable, and it matters.