For our state hospitals, we need to go all the way 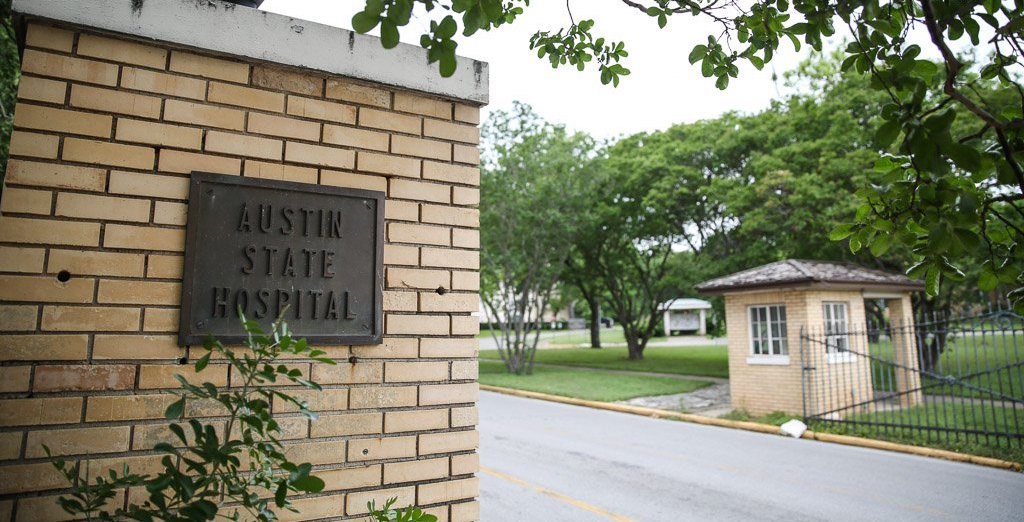 This op-ed was co-authored by Andrea Richardson, executive director of  Bluebonnet Trails Community Services, and Dr. Octavio N. Martinez Jr., executive director for the Hogg Foundation for Mental Health and senior associate vice president for diversity and community engagement at The University of Texas at Austin.  It was originally published by TribTalk, a publication of The Texas Tribune.

It’s not easy to overhaul an entire system. That is why it can be tempting to tinker around the edges, something we do because it often buys us time over the short term — for things like home improvements, household appliances or our cars.

But people’s mental health is a different story.

It’s a gigantic effort that’s now at a critical juncture: The five campuses have submitted their redesign proposals. Taken together, the plans represent the collective will and imagination of stakeholders across our state who are ready for change. The investment needed is $785 million, and though that’s greater than the appropriated $300 million, it offers an excellent return on investment financially and humanistically.

A total of 159 Texas counties are served by four of the state hospitals involved in the redesign. The fifth, Kerrville State Hospital, provides forensic mental health services statewide. There is truly not a single area of our state that is not touched in some way by this system.

This is why we need to continue to build on what we’ve achieved so far, and not divide our effort and attention. This is the best opportunity we have. Each of the five state hospital redesign proposals should be fully considered on its own merits, and every proposal should be given the funding necessary to carry out the core of its plans in full.

To be sure, designing a system of brain health costs money. But imagine what our state will look like if we shortchange this effort. Texas spends $2 billion a year in emergency room and justice system costs to address mental illness and substance use problems, according to the Texas Judicial Council. Any advantage not taken today is a harder and more expensive fix tomorrow.

The opportunity is there, but only if we avoid the temptations of piecemeal, short-term approaches and back up our words with resources. In weighing the proposals, we should keep in view three core principles:

We’re not just designing buildings; we’re designing a continuum of care. Although the focus has been on buildings and construction plans, the popular image of a mental health “institution,” walled off from the surrounding community and services, has not served us well. The point of redesigning a campus is so that it can serve as a hub of a strengthened continuum of care made of people providing evidence-based services available at the right time and place.

We need to innovate.The state hospitals we have are designed for a system of crisis — not one of prevention. A 21st century brain health system is not just designed for crisis intervention, but is a catalyst for research and discovery. With our large, diverse population and resources, Texas should be at the forefront of innovation in every area — including this one. A modern brain health system for the entire state will contribute to our understanding of the different factors (individual, community and systems level) that impact well-being, and create a pipeline for putting that knowledge to good use.

We need to be person-centered. We know so much more about what people need now than we did when our state hospitals were first built over a century ago. We understand the importance of building a system that doesn’t just prevent the worst kind of suffering, but enhances overall well-being by connecting mental health services with community engagement, housing and employment.

We should be excited about the opportunity at hand. We should reward the time and effort of those who have spent a number of legislative sessions thinking deeply about our state hospital system, and we should respond now with funding support that matches the ambition and innovativeness of the collective plans submitted. This is not the time to cheat future generations by being penny wise and pound foolish.

Seizing the opportunity to transform our state hospitals
It isn’t effective for people with mental health challenges to try to fit into the systems we’ve created. It is time to design a modern system that meets their needs. To seriously do this work, we must all be ready to be transformed — as individuals, institutions, and systems. The ASH redesign is a great first step.