What is Texas Doing Wrong When it Comes to Rural Mental Health? 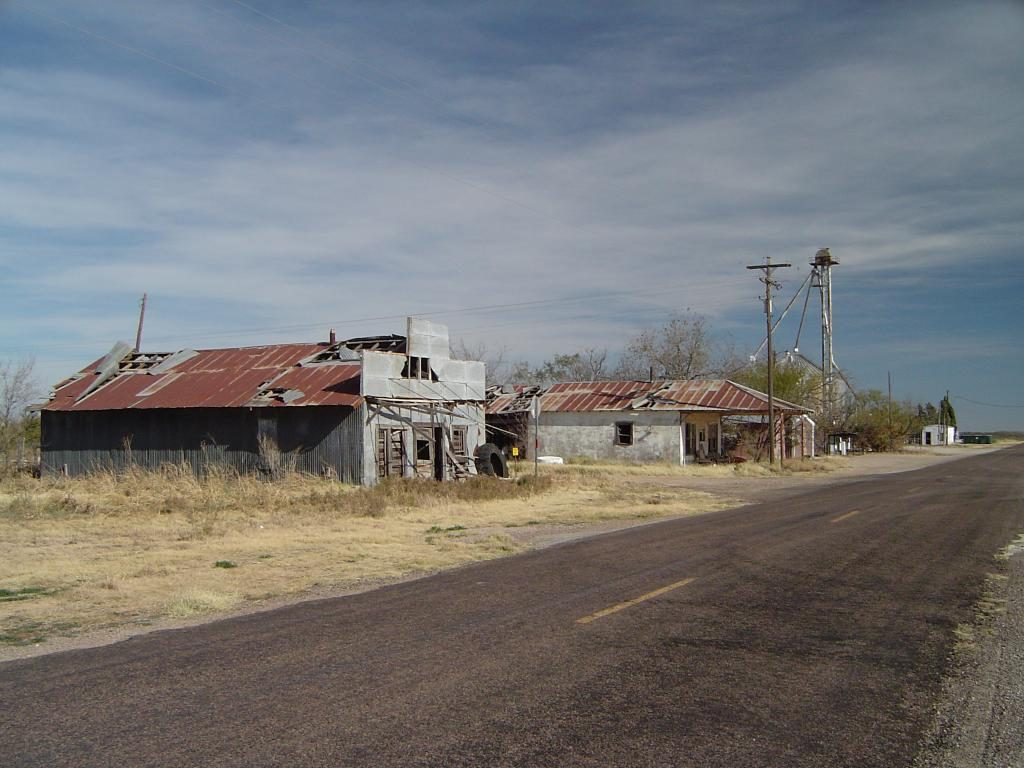 There’s an aspect of the mental health crisis in Texas that needs more attention: geography.

According to the Hogg Foundation’s Mental Health Guide: Understanding Systems and Services in Texas, as of July 2015, 206 out of the state’s 254 counties were designated as full or partial mental health professional shortage areas, or HSPAs, the federal government’s measure of shortages in the healthcare workforce.

Most counties with partial shortages were urbanized centers, including Harris (Houston), Bexar (San Antonio), and Dallas counties. This can be attributed to disproportionate access to care in different parts of cities—a pressing issue, but unfortunately one that is generally inherent to large, diverse metropolitan centers.

The most jarring statistic in this report, however, has to do with what is taking place outside of the bright lights of the city—or rather, what is not taking place. As of 2015, 185 Texas counties lacked a single psychiatrist, essentially leaving over three million Texans without practical access to care. Further, 149 of these counties were without a licensed psychologist, while 40 lacked a single social worker.

The issue at hand is partially a result of Texas’ immense size, and an uneven and vast population distribution that has led to an alarming lack of health resources in rural areas that seem to stretch out endlessly.

It may seem counterintuitive, but for some insight on how to better serve less-populated areas, we can start by looking at what some urban areas are doing right. San Antonio, for example, has long been praised for its collaborative approach to mental health. Despite the obvious differences between a sprawling city of 1.5 million and remote rural Texas, the idea of wide-reaching cooperation between different members of the community to tackle mental health issues is one that should be considered and implemented to some degree in any setting.

San Antonio’s successful model of care begins with law enforcement. Thousands of emergency responders are trained in mental health care application and emergency management. The police department has a designated mental health unit, trained to mediate conflict and control crisis situations. The members of this team often act more as counselors than as cops. So far, this model has diverted more than 100,000 people from jail to treatment facilities and community services.

Programs like this are a result of robust, long-term financial investment in mental health services by San Antonio officials. And the city has seen a solid return on its investment, to the tune of $100,000 in savings over the past eight years.

Clearly, a successful mental health care system requires collaboration, dedication, financial investment and ambitious community directives. Areas with successful care structures seem to be marked by an effective incorporation of different parts of the community for the common good.

The tough question is that of replicating these approaches in vastly disparate regions. These rural and unincorporated areas are where policymakers need to formulate a tangible plan for the effective allocation of resources. San Antonio’s successes show us that bold investment, while a difficult sell in the short term, can reap a substantial return over time.

The state must also work to create a strong mental health care system by offering incentives to join the mental health workforce. Currently, the most commonly cited workforce issues include insufficient pay, lack of residency slots and internship opportunities, rising average ages of mental health workers, and inadequate mental health training for primary care providers. This is one of the more pressing aspects of the state’s behavioral health woes—an educated, happy, esteemed workforce is an essential factor in promising better care. An efficient system will not exist until it is a system in which people want to work.

So far, Texas has been unsuccessful at hiring and retaining mental health professionals at an appropriate rate to match a growing population. A report by the Texas Medical Association showed that in 2014, there were six psychiatrists for every 100,000 Texas residents, much lower than the national ratio of 10.3 psychiatrists for every 100,000 people.

But steps have been taken in the right direction. Last year, State Sen. Charles Schwertner sponsored a bill aimed at helping pay off the loans of approximately 100 medical health professionals who choose to work in underserved areas. Loan repayment programs like this have become more common around the country and have seen some success, but are in no way a comprehensive solution to such a complex problem.

“The most successful strategies are to find young people within the rural community. They know the community, they have an investment in the community,” said Sita Diehl, director of state policy and advocacy at the National Alliance on Mental Illness in an interview with National Public Radio earlier this year. “Otherwise the turnover rates in these loan repayment programs are pretty high.”

No amount of investment in mental health services, however, will improve access to care for rural Texans unless state officials find a way to encourage those in the field to go to work in underserved areas. This aspect of the issue goes far deeper than mental health care—action must be taken to bring opportunity and livability to rural areas in order to create places where people—including members of the mental health workforce—actually want to live.

“We really do have special challenges in rural areas, because you go to school, you get a couple hundred thousand dollars of debt, you feel like you should at least have a Starbucks near you,” Andrew Keller, executive vice president of policy and programs for the Meadows Mental Health Policy Institute for Texas, told the Texas Tribune. “But there’s a statewide dearth across the board. It’s psychiatrists, it’s social workers — it’s everybody.”

With so many complex social and structural challenges, and so many pieces in an incredibly vast puzzle, there truly is no simple solution. The mental health field has its work cut out for it if it wants to champion underserved populations. However, the question in urgent need of an answer is: “How do we effectively allocate the resources we have now, and how do we use these resources to create better mental health care systems that benefit all Texans for years to come?” Unfortunately, there is no guarantee that this question will be answered anytime soon.