The Case Against Spanking

“We’re in a period where we’re still grappling with this practice that we’ve held onto for a long time that really is about control and power and expressing anger and frustration, and not about making children better.” 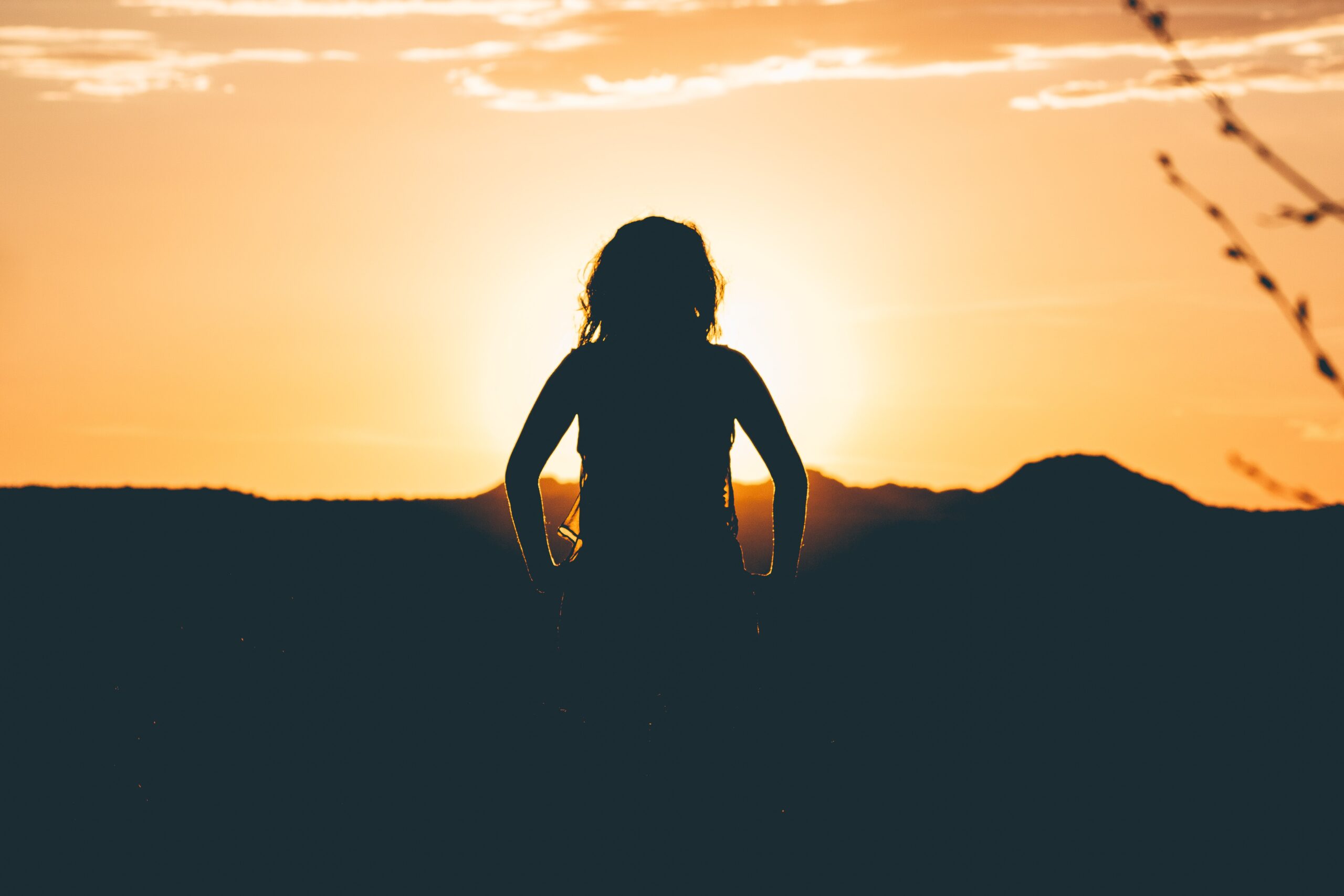 Photo by: Alexandre Chambon on Unsplash

It’s well established that children with histories of abuse demonstrate higher levels of depression, conduct disorder, PTSD, impaired social functioning and other problems. This is deeply entangled with how we discipline them. On this special episode of Into the Fold, we are teaming up with fellow member of the Texas Podcast Network, Marc Airhart, host of the Point of Discovery podcast from the University of Texas at Austin College of Natural Sciences. Together we talk with child discipline expert Dr. Elizabeth Gershoff, professor in the Department of Human Development and Family Sciences at UT Austin and the director of the Population Research Center, who has been studying the effects of physical discipline on children for two decades and is advocating for an end to the practice.

In at least 63 other countries it is entirely illegal to strike a child. Why in the U.S. do we make an exception for hitting children at home and at school?

“Each state has a law about what constitutes physical abuse,” says Dr. Gershoff. “It gets operationalized as an injury lasting more than 24 hours, so something like a cut, a broken bone, a bruise, a welt – things that last longer than 24 hours – are considered abuse.”

“Other countries have decided that that’s a fairly arbitrary distinction,” Dr. Gershoff explains, “and that any kind of hitting should be unacceptable, just like with adults. That’s called assault.”

Spanking is Never Good for Children

Strangely enough, much of the harms that are done to children are done by those who claim to care about them. During a research project early in her career, Dr. Gershoff remembers a scenario where parents were asked, what would you do if your child reached for a hot stove? Some parents said they would yell, others said they might slap their hand away. Well, what if they did it a second or a third time? More parents were likely to escalate their response and get physical. Some even said they’d put the child’s hand on the stove. “What I don’t understand is the first reaction being a violent and hurtful one for children,” Dr. Gershoff recalls. “Why would that be a good way to teach children? It didn’t fit with anything else I was learning about how children develop, how children learn, and how much of what they learn is based on relationships with parents, friends, and teachers.”?

And so, Dr. Gershoff began her career with a meta-analysis of all the research out there regarding the efficacy of physical punishment. “That was the first time I found that there was no evidence that children are better behaved the more they are physically punished.”

The results Dr. Gershoff has found are consistent: the more a child is spanked, the more aggressive and anxious they are likely to become. This is true across countries, over time, and among different ethnic groups. While there are differences among groups in how often parents used physical punishment, there is still no difference in how spanking predicts behaviors. In addition to anxiety and aggression, mental health problems like depression and even suicidality can develop the more a child is physically punished.

Parenting Does Not Require Violence

A parent herself, Dr. Gershoff understands the rationale that many parents give, especially in communities that have experienced significant historical violence, whose older generations wish to protect and prepare their children for the sometimes-ugly realities of adult society. “I take a universal, human rights-based approach now,” Dr. Gershoff explains. “I don’t think that people should hurt each other. I don’t think anybody should be allowed to hit anybody else. As a society, we’ve decided that’s true for adults, right? It doesn’t matter what color your skin is, a spouse cannot hit their spouse. It’s illegal, it’s assault. And so, I apply that same lens to children.”

So, what is a parent to do if they want to improve their child’s behavior and teach them to behave appropriately as they get older? “Your children will actually be better behaved if you don’t hit them,” Dr. Gershoff explains. “You are actually making your job harder by hitting children, because their behavior gets worse over time.” Instead, parents can find ways to discipline without hitting – which, of course, is harder to do. “Physical punishment gets people’s attention,” Dr. Gershoff says. “But there are other ways to get kids attention. You can say their name, you can raise your voice, you can tap them on the shoulder, you can get in their face, you can sit down with them on the floor. It’s what happens after that is crucial. That’s when the teaching happens.”

This special edition of Into the Fold was produced in collaboration with the Point of Discovery podcast, hosted by Marc Airhart, Communications Coordinator for the College of Natural Sciences at The University of Texas at Austin. Their version of the episode can be found here. Please show your support by subscribing!