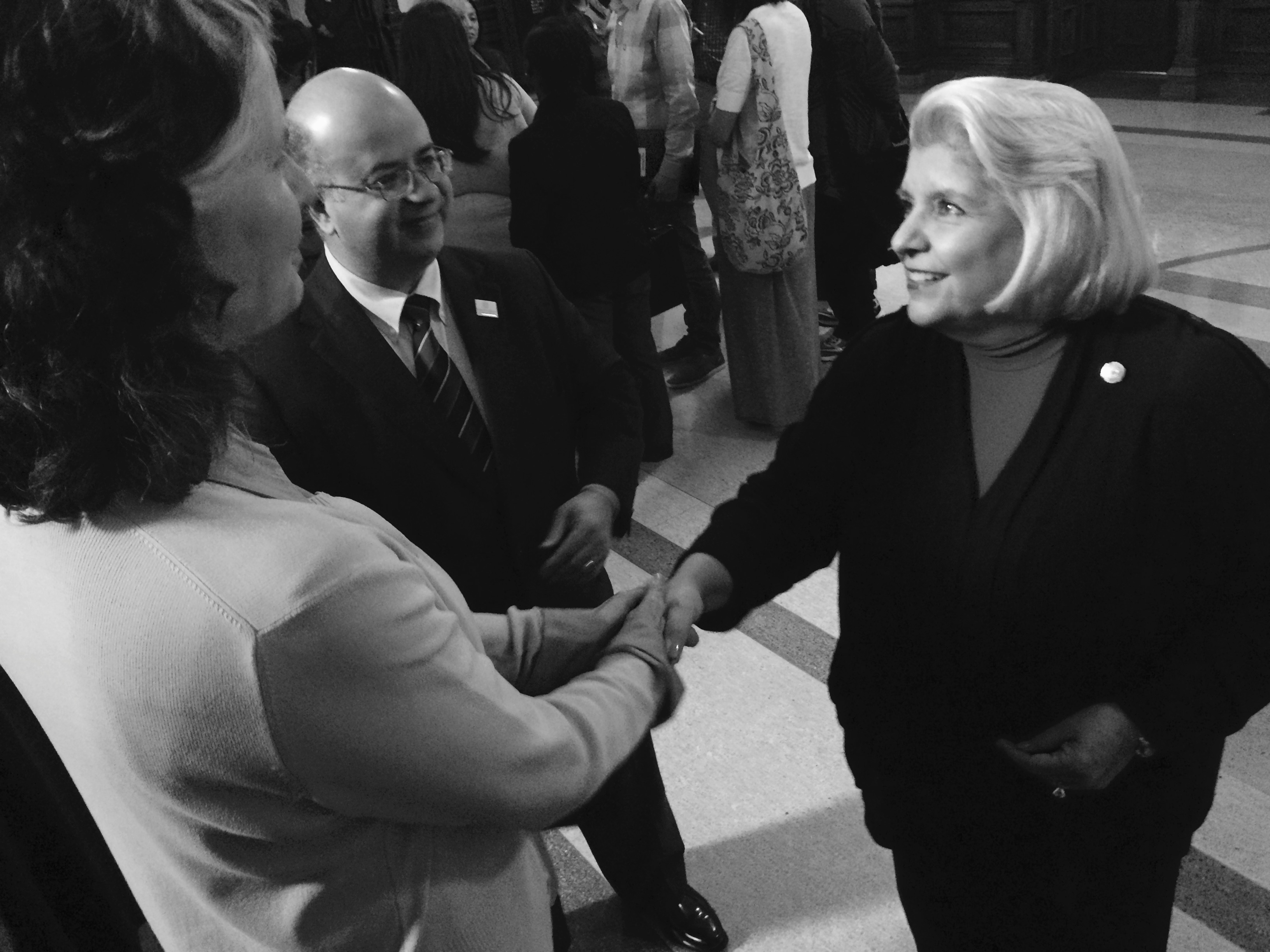 We are incredibly excited to announce that on Mar. 17, 2015, the Hogg Foundation was officially commended in a Texas Senate resolution (SR 267) commemorating our 75th anniversary and recognizing the foundation’s contributions to Texas mental health since its inception 75 years ago. The measure was sponsored by Sen. Judith Zaffirini, a longtime friend of the foundation whose work on behavioral health issues (see here and here for examples of her legislative record) has advanced the cause of creating a more effective and person-centered mental health care system for the great state of Texas.

Video of the great moment can be found on this page. Scroll to about the 10:20 mark to see Sen. Zaffirini announce the resolution, followed by a brief shot of Hogg Foundation staff members basking in the warm recognition in the Senate gallery. The full text of the resolution can be found here.

We would like to express our gratitude to Sen. Zaffirini for this tremendous honor!