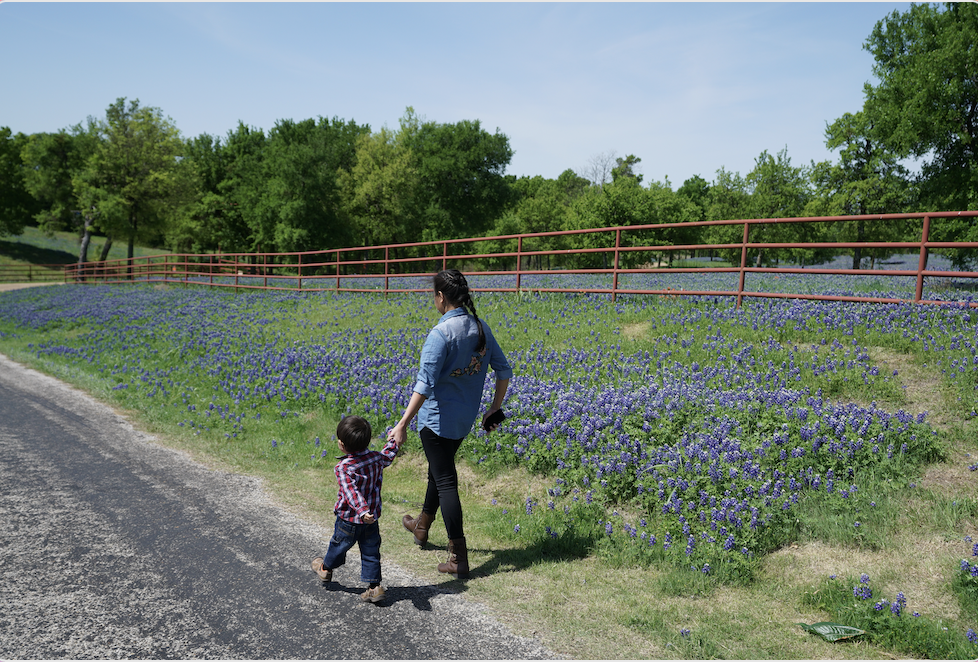 The Hogg Foundation has awarded $3.75 million in grants to five organizations for the second phase of the Well-being in Rural Communities (WRC) initiative.

WRC was first launched in 2018. Five organizations were awarded $410,000 each to create or build on an existing community collaborative and a sixth, Alliance for Greater Works, was awarded $2.5 million to coordinate the initiative. The grants were designed to support collaborative approaches to well-being in rural communities. The new funds will support the collaboratives as they move from the planning to the implementation phase of their projects.

The collaboratives consist of key stakeholders from across sectors, including people who have been historically excluded from community decision-making processes. The collaboratives are developing strategies to move their community toward greater well-being.

To date, all of the collaboratives have successfully completed baseline assessments of community needs, developed their own identities and brands, and elevated themselves to a leadership role in their communities and counties. During the five-year implementation phase, the collaboratives will move forward with specific initiatives that will address a wide range of community needs. These include increasing social connectedness, combating mental health stigma, advancing local public policy, and overcoming inequities in housing, education, employment, access to green space and media.

“More than anything what sets this initiative apart is the active participation of people who have been historically excluded from leadership and community decision-making,” said Octavio N. Martinez, Jr., executive director of the Hogg Foundation. “Our understanding as a funder of how to support this kind of collaborative work has leveled up alongside this initiative.”

Not only does WRC focus on rural communities, but a central goal of the collaboratives is to foster the participation of historically excluded groups (on the basis of race, gender, sexual orientation, disability, socioeconomic status, geography, etc.) at every crucial phase.

“Between the five of them, these collaboratives are an unmatched combination of leveraging their assets, strengthening their partnerships and grassroots resourcefulness,” said Rick Ybarra, Hogg Foundation senior program officer and co-project lead of WRC. “The collaboratives are poised to initiate strategies designed to improve mental health, resiliency and well-being for the people of the five counties.”