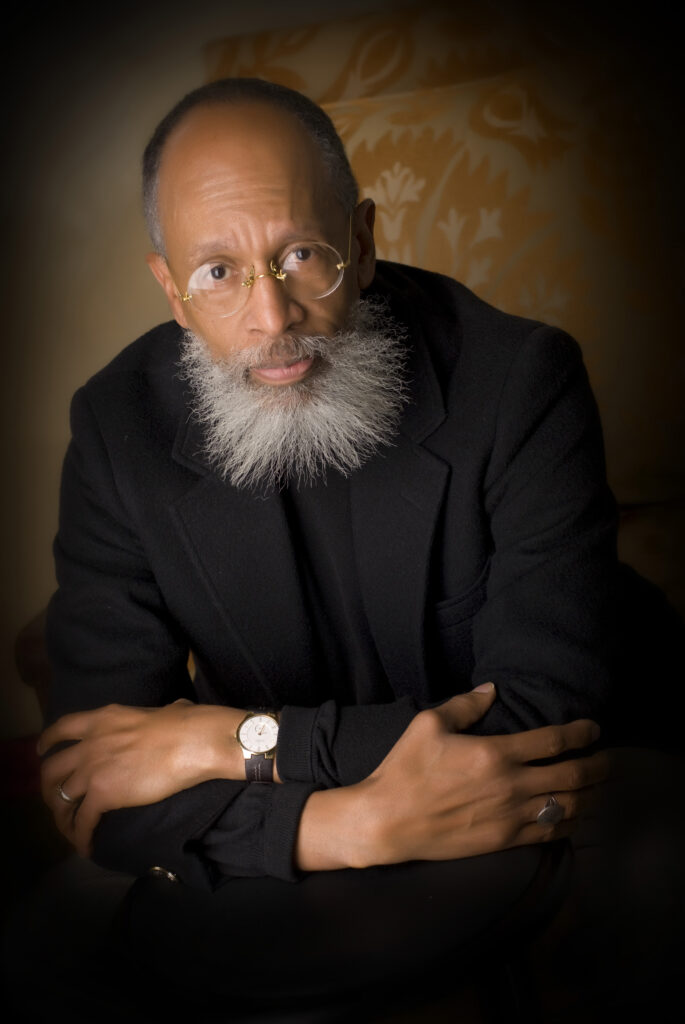 The Hogg Foundation for Mental Health is pleased to announce that it has awarded $260,000 to The University of Texas at Austin (UT Austin) for the Austin State Hospital Archives Project. The purpose of this project is to assist Austin State Hospital (ASH) in the long-term identification, preservation, research, and utilization of the historical archives maintained from its opening in 1857. The project is led by Dr. King Davis, former executive director of the Hogg Foundation, a professor emeritus in African and Africa Diaspora Studies and a research professor at the UT Austin School of Information (iSchool). He will be assisted in the project by graduate students and professors from the iSchool.

The work will consist of locating, identifying, categorizing, and producing high resolution digital copies of all documents (admission, treatment, discharge, budgets, personnel documents, photographs, construction documents, etc.) currently held by the hospital. Initial assessment of these documents shows considerable deterioration of some from age, moisture, handling, and heat. However, the majority of the documents are in good condition and able to be copied and read. By organizing and digitizing the documents, this project will help to ensure future access to the records by researchers and the broader public.

Dr. Davis is already noted for leading the decade-long effort to digitize the archive of patient records of Central State Hospital in Virginia, historically known as the Central Lunatic Asylum for Colored Insane. This effort won him recognition by the American Psychiatric Association, which awarded Dr. Davis the Benjamin Rush Award in 2019, given for outstanding contributions to the history of psychiatry.

As an 81-year old organization, the Hogg Foundation recognizes the importance of the archival sciences to its core mission. The foundation’s efforts in this area earned it the Texas Historical Records Advisory Board’s Advocacy for Archives Award in 2020. The ASH records are a trove which provide a window into the history of mental health in Texas. With the long-planned renovation of ASH now underway, addressing the state of its records has become an urgent priority. Elizabeth Stauber, the foundation’s archivist and records manager, serves on the ASH Historic Preservation committee.

“We recognize the impact of history on the communities we serve, and the importance of putting today’s health disparities and social inequities into a historic context,” said Elizabeth Stauber. “This preservation project is building a bridge between the past and recognizing how our institutions handle care and recovery today.”

“As a foundation our interest in historic preservation goes well beyond commemorating the achievements of the Hogg family,” said Dr. Octavio N. Martinez, Jr., executive director of the Hogg Foundation. “This project gives us the opportunity to preserve a history of Texas that is uniquely about our mental health.”