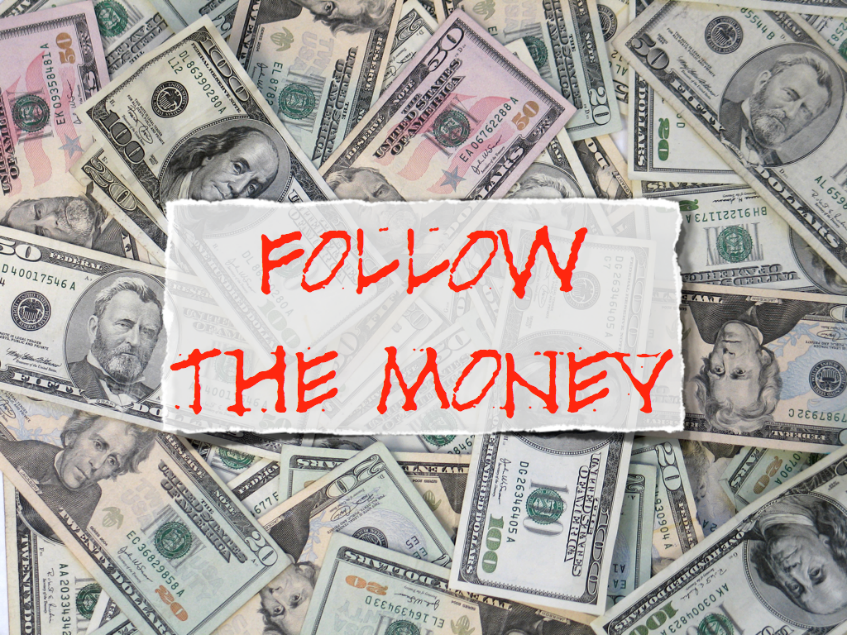 A recent GAO report has shed light on our progress (or lack thereof) in delivering effective care and bending the cost curve. It is well worth the read, especially with an eye on what strategies can be implemented to address providing care with the aim (that’s the Triple Aim) of improving population health, increasing the public’s engagement and satisfaction with their health care, and cost-effective health care delivery!

Healthcare spending studies generally find that a small percentage of individuals account for the majority of health care expenditures, and Medicaid is no exception. The GAO report states that Medicaid expenditures for fiscal year 2013 totaled approximately $460 billion, covering about 72 million people, some of whom were also dual eligible (eligible for both Medicaid and Medicare).

What the GAO found

What can we learn from this GAO report…and what we already know?

It is important to note that states vary widely in the distribution of their expenditures among service categories, so each state will need to do a further “drill down” analysis to determine utilization and costs. That said, this data reflects the continuous trend of a small percentage of persons with chronic (and often multiple) physical and mental/behavioral health conditions consistently accounting for the large percentage of total health care (and Medicaid) expenditures.

Since the report falls short of offering solutions, I’ll take this opportunity to offer mine.

The positive news is that a growing body of research and evidence shows that integrating, or systematically coordinating, physical and behavioral health care to treat the whole person can improve health outcomes. In addition, there are evidence-based approaches and models to effectively treat mental health conditions like depression. Because depression is a highly treatable but often under-recognized or under-diagnosed condition, health care programs and services should adopt an integrated health care approach to the delivery of care, to include the coordination of care across providers and components such as depression screening and evidence-based treatment. By screening for mental health conditions, effectively coordinating care, having psychiatric consultation available and providing stepped treatment with a focus on health outcomes, health care providers will have the opportunity to achieve positive health outcomes. Let’s take what is working with some of the payment reform pilots taking place in other states (Missouri, Oregon, Arkansas, and Colorado) to put that into action and evaluate the results.

Perhaps the next GAO report will be more positive in demonstrating an improvement in the delivery of health care and less costs to the Medicaid system. We can surmise what the next report will reveal if we do not make policy, program and practice changes to how health care is delivered: poor health outcomes, ineffective care being delivered and significant costs to public programs. Follow the money….