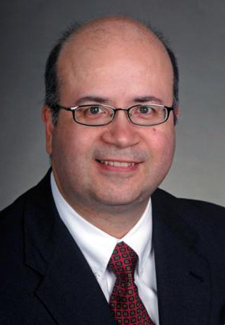 In recent days, there have been a number of news stories on the use of solitary confinement in the criminal justice system. The brunt of the news coverage strongly suggests that policymakers are beginning to reconsider the widespread use of this psychologically debilitating punitive practice. Now, our own Dr. Octavio N. Martinez, Jr., executive director of the Hogg Foundation, has weighed in with an important op-ed in the Houston Chronicle that we hope gets wider attention. A highlight:

Prisoners with mental illness are especially ill-served by solitary confinement. As a psychiatrist, and the executive director of a mental health foundation, I find it hard to imagine a worse prescription for those with mental illness than to put them in the most haunting and psychologically oppressive spaces in the already destabilizing context of incarceration. It’s a recipe for further trauma and psychological disintegration.

With the 84th Texas Legislature now in session, we can think of no better time to try to influence the public discussion around this important issue. Give the op-ed a look, and let us know what you think!