Carter Symposium 2014: Celebrating the Past and Shaping the Future 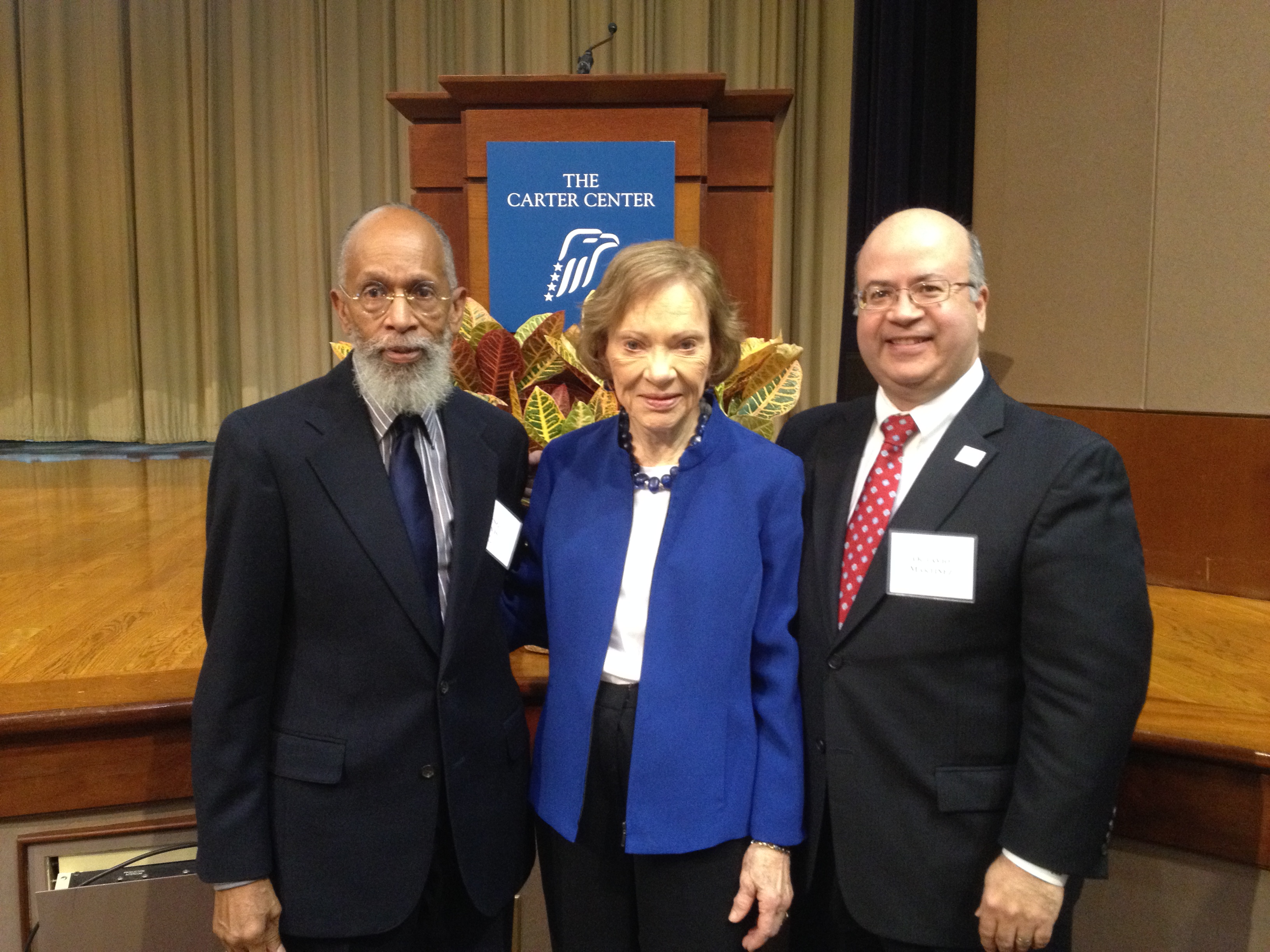 Last month I had the privilege of attending the Thirtieth Annual Rosalynn Carter Symposium on Mental Health Policy. The theme for this year’s event was “Celebrating the Past and Shaping the Future.” Rosalynn Carter, the wife of former president Jimmy Carter, has long been a torchbearer for mental health. The Carter symposia were established in 1985 and have since become one of the most prestigious venues for national leaders in mental health to share ideas and collaborate on the most pressing issues in the field.

Along with her other accolades, of particular note is the key role that Rosalynn Carter played in the passage of the Paul Wellstone and Pete Domenici Mental Health Parity and Addiction Equity Act of 2008, which mandates that mental health conditions are covered by insurance at parity with other illnesses. So not only is Rosalynn a highly effective spokesperson for mental health issues, but she’s been a driving force behind real, systemic changes.

The highlight of the event was a familiar face: Dr. King Davis, former executive director of the Hogg Foundation, delivered the keynote address. His talk, which addressed the main theme of the event, was by turns thoughtful, humorous and provocative. The most important take-away from his speech is that policy progress cannot be passive but requires an activist approach, and that people must embrace a willingness to intervene in history to ensure the future that they hope for. Nothing about the current moment in mental health – the turn toward integrated health, the emergence of recovery-oriented approaches, the gains made in destigmatizing mental illness – came about through chance or inevitability, but by a willingness on the part of stakeholders to seize the historical moment. In particular, Dr. Davis noted these five challenges for the future:

Dr. Davis’ address was sweeping in scope and a lot to take on board, but I think we’re up for the challenge!